It’s been some time since I’ve done a post about what bloggers are doing that’s annoying the pants off of me and since I’ve noticed an uptick in one huge thing, I figured there is no time like the present.

There is a lot of comparison going on right now and I think it’s taking a turn into sad town because it’s leading to a lot of copying. This is not cool for a few reasons. One, your screwing someone else and two, you’re screwing yourself. 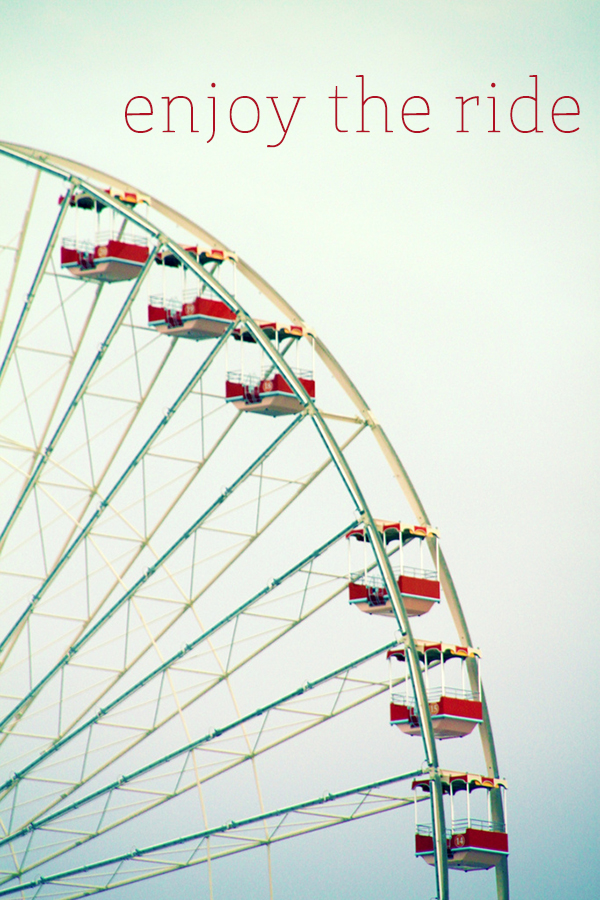 Sure your blog may be growing a lot now that it’s a lot like so-and-so’s but guess what? They’re taken. That may be a tough pill to swallow, so get a bigger glass of water.

It is real easy to get caught up in the “keeping up  with the Jones'” that goes on in the blogosphere but it does you a huge disservice. Mostly because as fast as your star got bright, it will fade. The person with the cool collages this week may not be cool next week and then what are you going to do? Hitch your wagon to a new star? Why don’t you just be you?

I guess that’s scary. But as someone who hasn’t seen overnight blog success (or even at all – since we’re being honest) this makes me want to kick your ass because it’s beyond lame. Be yourself, guys! What kind of life will you have if all you do is compare yourself to someone else? How will you be happy if you’re consistently comparing your beginning to someone’s middle?

You won’t. That’s pretty much the short version of the story. You’ll set yourself up for failure and disappointment. The truth is, not everyone is going to get famous blogging or get a bunch of free shit; that just isn’t how it works. So just make your blog about you and what you love. If people like it, awesome. If people don’t, screw them.