It has been many, many moons since my last outfit post. In fact, it’s been so long I kinda forgot how to do it. And by “how to do it” I mean how to stand in public and get my picture taken without feeling like a complete douche. I still need to work on that and I apologize for the awkward photos in advance. Or do I? Anywho, this has pretty much become my fall uniform. Mostly because I’m lazy and largely because it is incredibly comfortable. I also fully understand that in this land of blogs, being comfortable is basically a sin, but guess what? I am a girl of few shits to give, and I prefer comfort over fashion so everyone can suck it.

That’s right, I said suck it. 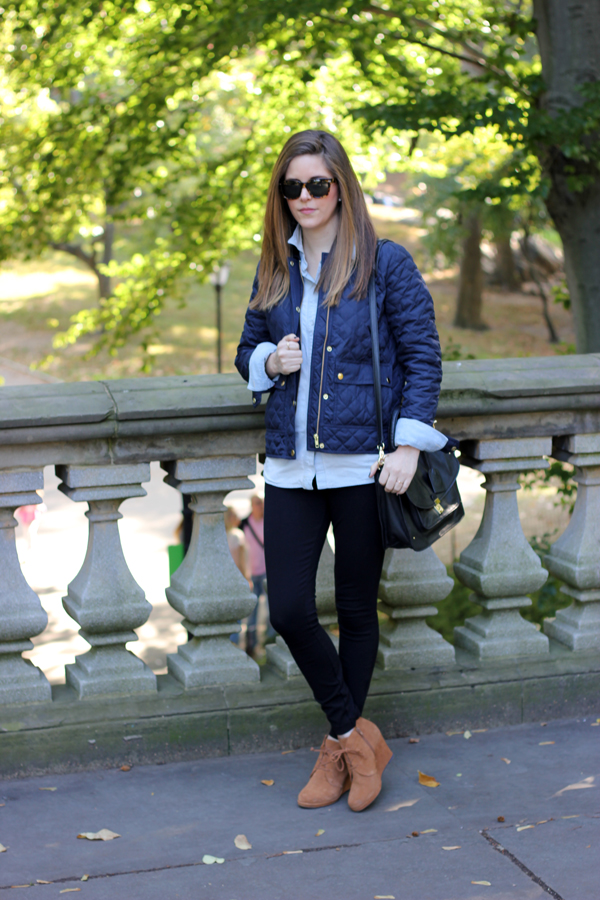 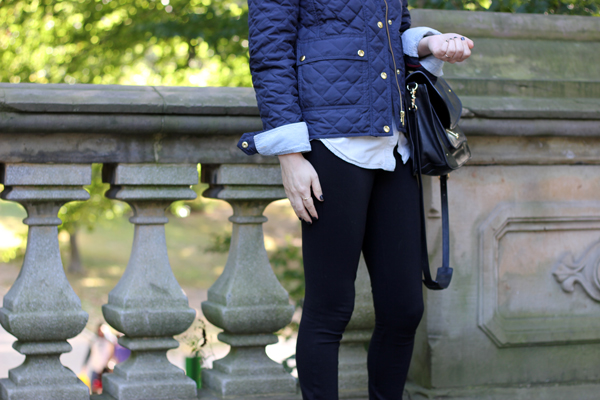 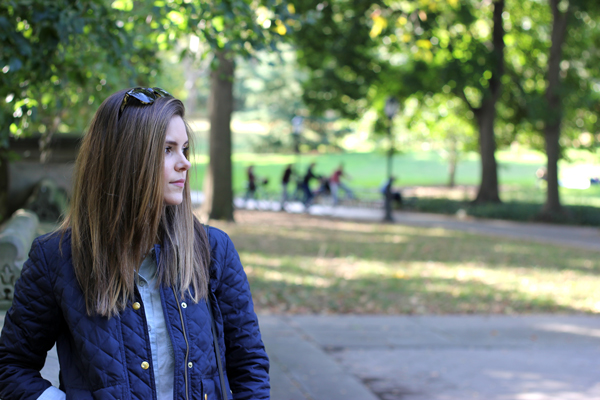 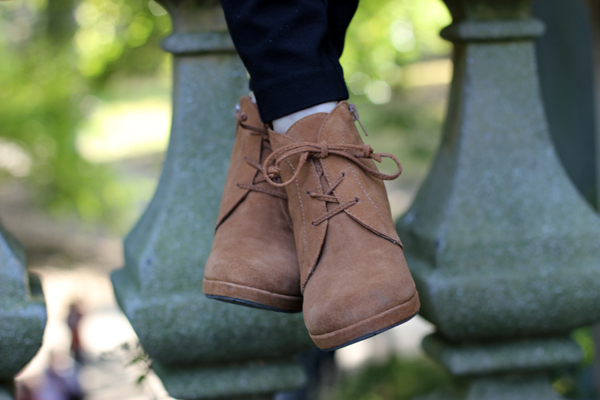 Also, guys, I apologize for being so M.I.A. mostly in the form of not visiting your blogs or responding to comments. I swear to Allah I am trying to do my best. But I’m on this crazy project at work (yes, I’m back to work which is not as awesome as I had expected. kidding, I knew it would suck) and I’m still requiring a daily nap. Obviously said naps aren’t being taken due to the fact that I work in America and not Spain where it is socially unacceptable to nap during the day. Please just be patient. Or el patiento. Just kidding, that wasn’t even Spanish. Basically, I’ll be back and hopefully sooner rather than later.