Lots of people go to brunch on Saturday and get their day drink on. We don’t do that. We walk across the park and north 20 some odd blocks to go on an hour long tour of a church. Did I just blow your mind?

So after a loverly stroll that was approximately 2.3 miles, mostly uphill, we arrived at the 2nd largest cathedral in the world. Words of the tour guide, not mine. So if that shit is not correct, it is not my fault.

Can I just say this place was ridiculous? Huge. HUGE. And just for the simple fact that it’s the second largest cathedral in the world (allegedly) I want to get married there because Eric Clapton (allegedly) played there once and I would have instant baller status. Although, it sort of smelled a wee bit musty so I’d need to handle that issue.

Like how impressive is this? And Eric Clapton played there. Do you hear me? I loved the stained glass but especially the lamps suspended from the ceiling. The choral stalls were absolutely beautiful and they were from Germany. Extra points for that. 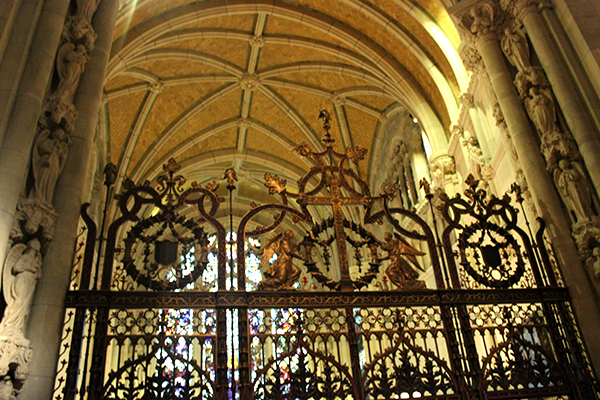 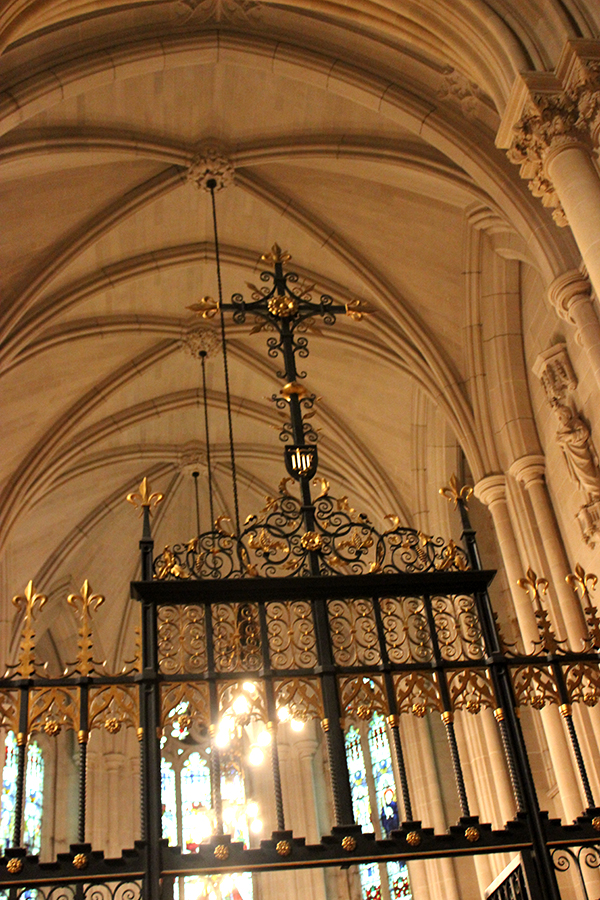 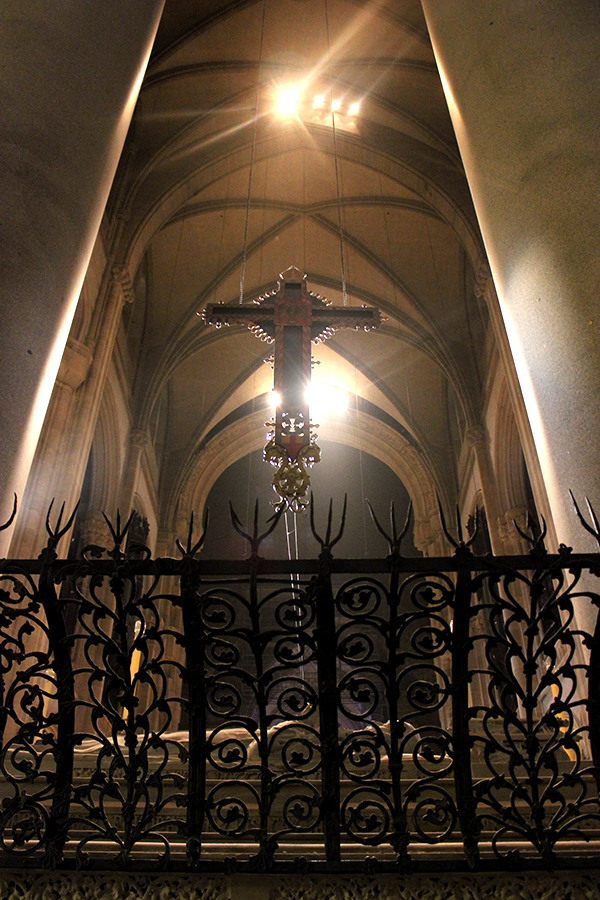 The crosses and the iron work were stunning, in fact, the entire place was. Off of the main cathedral are seven individual chapels dedicated to different immigrant groups in the US. Obviously the German one was the prettiest. I have photos of all of them but far be it for me to bore you like that.

In conclusion, if you’re bored on a Saturday I’d say you should go on this tour.