I am up way too early right now writing this blog post. That is how much I am dedicated to your entertainment. Truth.

Some of you may know or have noticed from my instagrams that I am in California. File me under “best daughter ever”. I flew in on Friday night and surprised the crap out of my mother. She had no idea I was coming home and was speechless. After she could talk, she promptly asked me where my boyfriend was. Really? Yea, he didn’t come with.

I’ll be in California for the next week detoxing between jobs. Yes, detoxing. Believe that.

So far I’ve accidentally purchased things from Neiman Marcus, got a bit of a sunburn, and went out to dinner twice.

And now, a photo of my mother and I, circa 1987ish. That is Sammy Sakes on her lap. I think it was a bear that sort of roller skated, and I loved him. I was doing a fashion show and think sneaking up on my cousin I was making out with earlier in the evening. I don’t know why anyone allowed that… More importantly, look at how blonde I was! 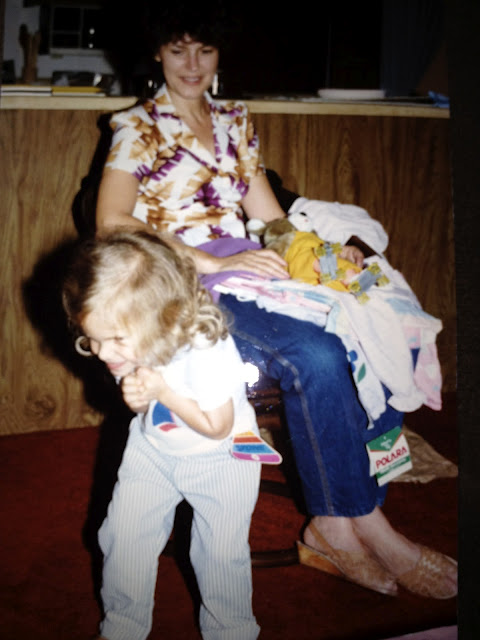 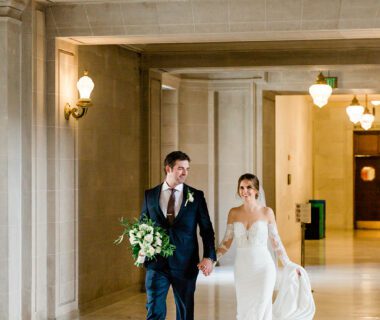